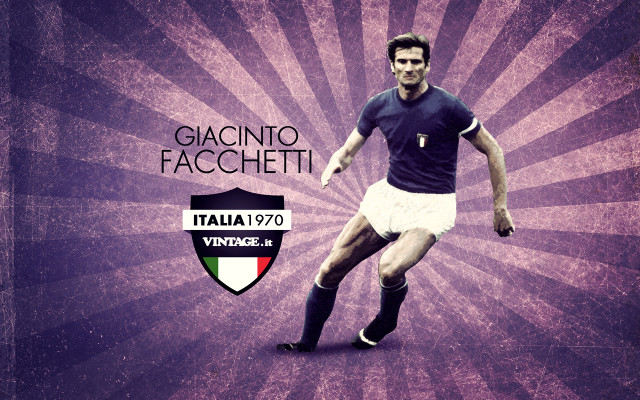 Giacinto Facchetti (18 July 1942 - 4 September 2006) was an Italian football player. From January 2004 until his death, he was President of Internazionale, the club for which he played for his whole career during the 1960s and 1970s, playing 634 official games and scoring 75 goals. He played for the Internazionale team remembered as "Grande Inter". Facchetti is remembered as one of the first truly great attacking-full backs, and one of the best ever in his position.