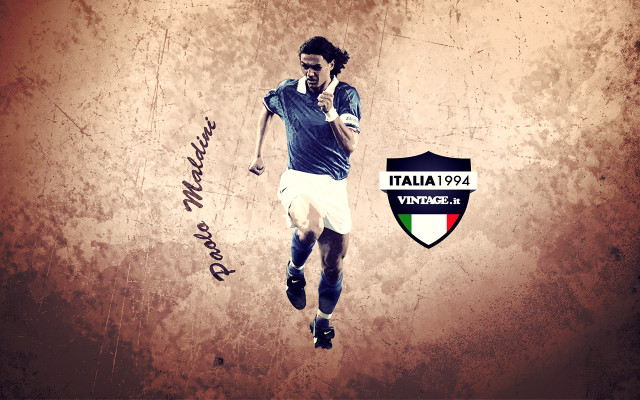 Paolo Cesare Maldini (born 26 June 1968) is an Italian former footballer who played as a left or central defender, being adept with either foot although naturally right footed. He spent all 25 seasons of his career at Serie A club Milan, before retiring at the age of 41 in 2009, becoming a symbol and a legend of the club. During that period, he won the Champions League five times, as well as seven Serie A titles, one Coppa Italia, five Supercoppa Italiana, five European Super Cups, two Intercontinental Cups. He played for 14 years for the Italian national team, making his debut in 1988 before retiring in 2002 with 126 caps and four World Cup participations.