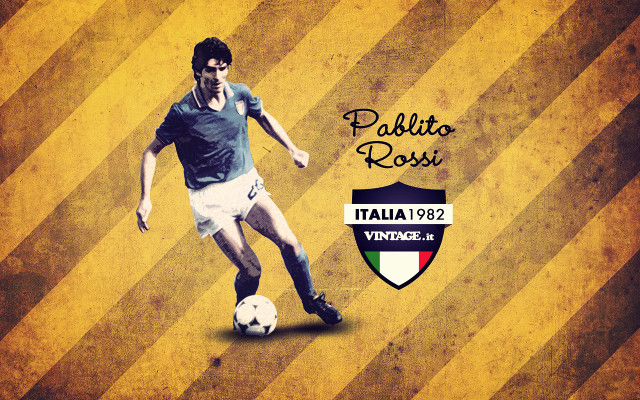 Paolo Rossi (born 23 September 1956 in Prato) is an Italian former football striker. In 1982, he led Italy to the 1982 FIFA World Cup title, scoring six goals to win the Golden Boot/top scorer honors, and the Golden Ball. After his performance at the 1982 FIFA World Cup he became a hero in the hearts of all Italians. Rossi is one of only two players to have won all three honours at a single tournament (the other is the Argentinian Mario Kempes, in 1978). Javier Saviola, Lionel Messi, Sergio Agüero and Dominic Adiyiah accomplished this in junior teams, in the 2001, 2005, 2007 and 2009 FIFA U-20 World Cups respectively. He is listed among Pelé's 125 all-time greatest footballers.