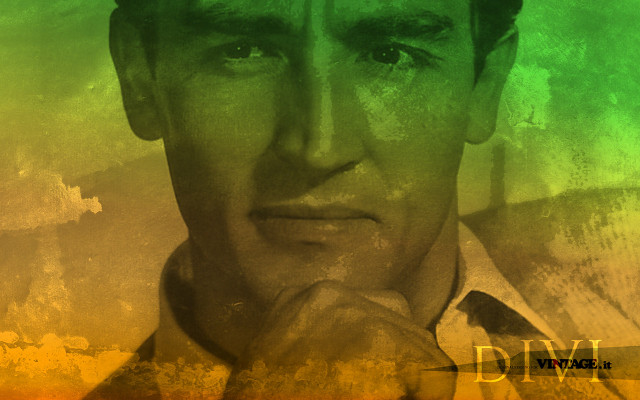 Vittorio Gassman Knight Grand Cross OMRI (born Gassmann; 1 September 1922 - 29 June 2000), popularly known as Il Mattatore, was an Italian theatre and film actor and director. He is considered one of the greatest Italian actors and is commonly recalled as an extremely professional, versatile, magnetic interpreter, whose long career includes both important productions as well as dozens of divertissements (which made him greatly popular).