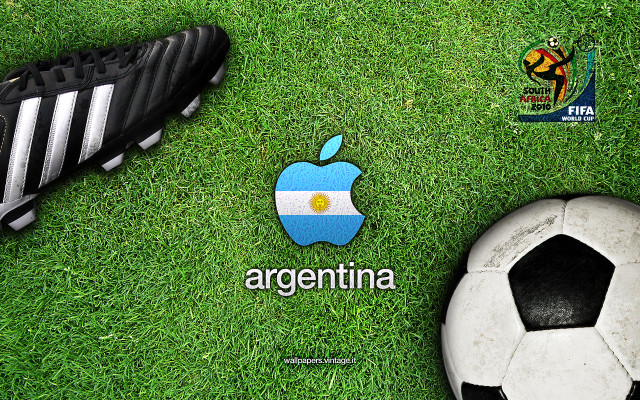 Argentina is one of the most successful national football teams in the world, and is currently seventh in the FIFA world rankings. The team has twice won the FIFA World Cup, in 1978 and 1986. Argentina has won the Copa América 14 times, a record shared with Uruguay, won the Confederations Cup in 1992 and the Olympic Football Tournament in 2004 and 2008.
[content via Wikipedia]