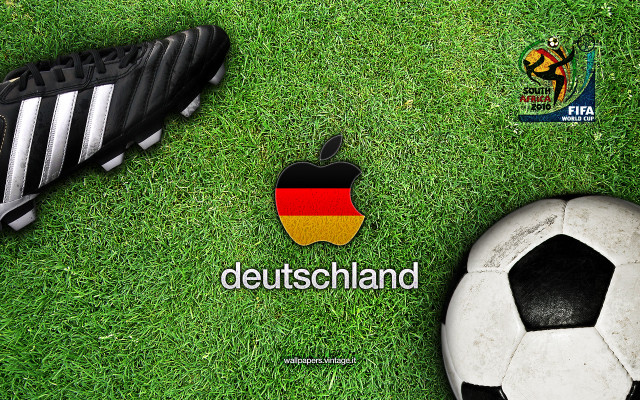 Germany is one of the three most successful national teams at international competitions, having won a total of three World Cups and three European championships. They are also one of the most consistent teams. Aside from winning three world and continental titles, they were also runners-up three times in the European Championships, four times in the World Cup and won 3rd place in the World Cup three times as well. East Germany won Olympic Gold in 1976. Germany is the only nation to have won both the men's and women's World Cups.
[content via Wikipedia]