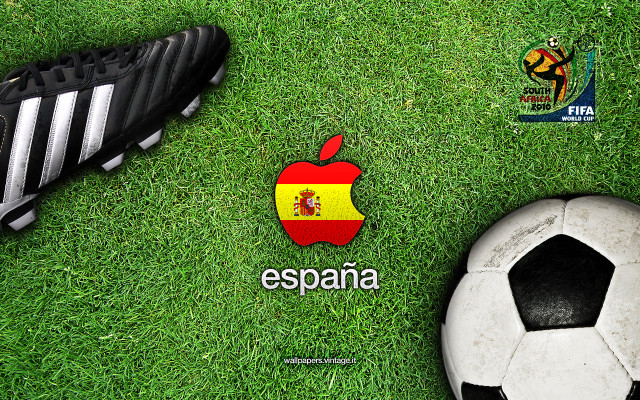 Spain are the current European champions, having won the UEFA European Championship in 2008. They also won the European Nations' Cup in 1964 and reached the UEFA Euro 1984 Final. Spain have qualified for the FIFA World Cup twelve times, reaching fourth place in the 1950 tournament.
In July 2008, Spain rose to the top of the FIFA World Ranking for the first time in their history, becoming the sixth nation, and the first who has never won the World Cup, to top this ranking. Between November 2006 and June 2009, Spain went undefeated for a record tying 35 consecutive matches -record shared with Brazil- including a record 15-game winning streak.
[content via Wikipedia]