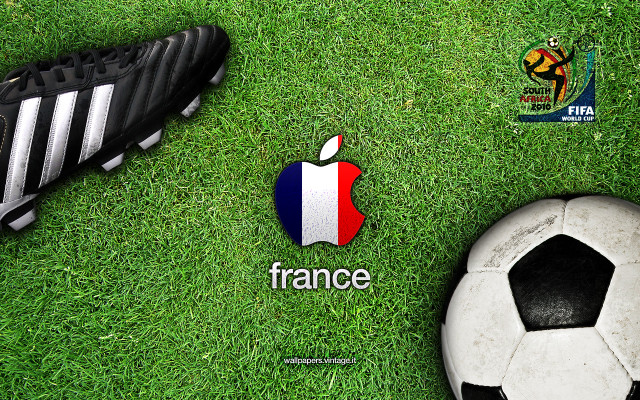 France was one of the four European teams that participated at the inaugural World Cup in 1930 and are one of seven national teams to have won the competition, which they did in 1998 when they hosted the Cup. They defeated Brazil 3-0 in the final. France and England share the record of having one World Cup victory. France has also won two UEFA European Football Championships, winning the first in 1984, led by Ballon d'Or winner Michel Platini, and the most recent in 2000, led by FIFA World Player of the Year Zinedine Zidane. Following France's 2001 Confederations Cup victory, they became, along with Argentina, the only national teams to win the three most important men's titles organized by FIFA: the FIFA World Cup, the FIFA Confederations Cup, and the Olympic Tournament.
[content via Wikipedia]