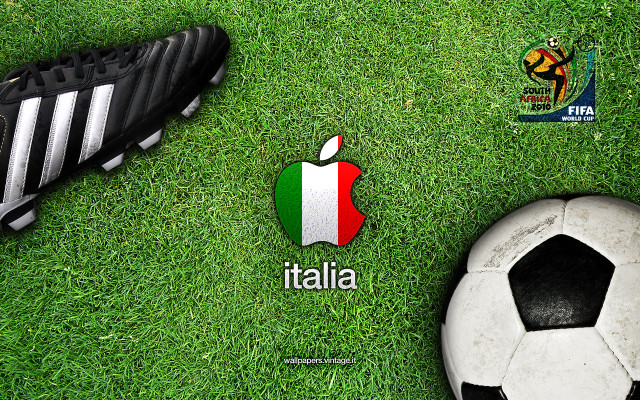 Italy is among the top teams in international football and the second most successful national team in the history of the World Cup having won four titles (1934, 1938, 1982, 2006), just one fewer than Brazil. To this tally they can add one European championship (1968), one Olympic football tournament (1936) and two (defunct) Central European International Cups.
[content via Wikipedia]