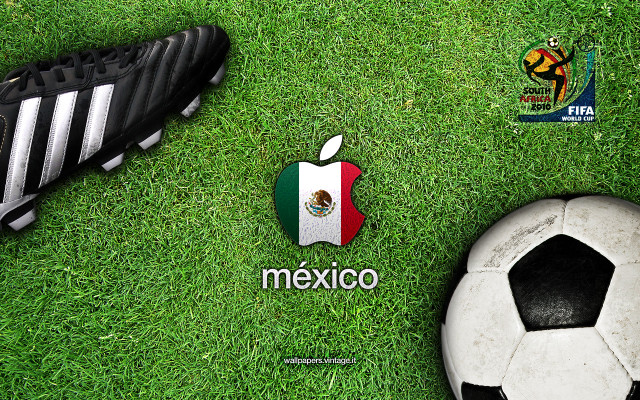 Mexico has qualified for thirteen World Cups and has qualified consecutively since 1994. Mexico's best progression was reaching the Quarterfinals in both the 1970 and 1986 FIFA World Cups, both of which were staged on Mexican soil. Mexico holds one FIFA Confederations Cup, five CONCACAF Gold Cups, three CONCACAF Championships, one North American Nations Cup and two NAFC Championships. Although Mexico is under the jurisdiction of CONCACAF, the national football team has been regularly invited to compete in the CONMEBOL Copa América since Ecuador 1993 finishing as runner-up twice and obtaining the third place medal on three occasions.
[content via Wikipedia]