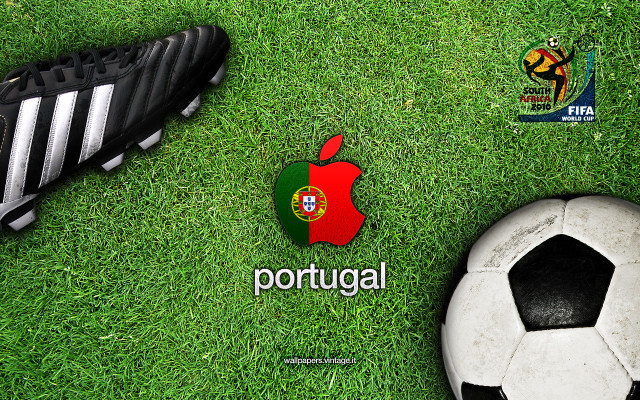 The Portuguese national football team is governed by the Portuguese Football Federation (FPF), finishing 4th at the 2006 FIFA World Cup. The first appearance in the 1966 FIFA World Cup saw them reach the semifinal, losing 2-1 at Wembley to the eventual world champions England. Portugal finished in third place and Eusébio was considered the best player of the tournament. The next two times Portugal qualified for the World Cup were 1986 and 2002, with Portugal going out in the first round both times. In the 1986 tournament, players went on strike over prize-money and refused to train between their first and second games.
[content via Wikipedia]