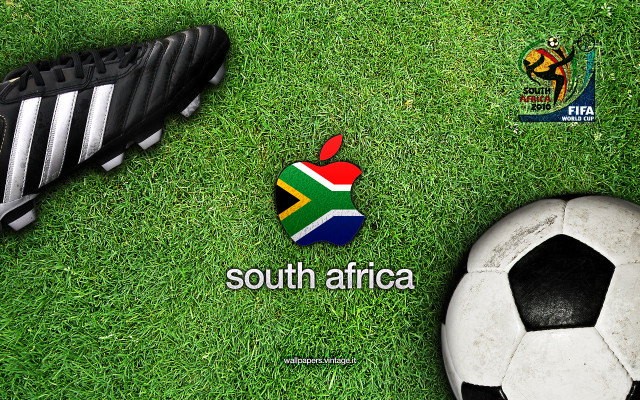 The South Africa national football team or Bafana Bafana is the national team of South Africa and is controlled by the South African Football Association. They returned to the world stage in 1992, after years of being banned from FIFA. They will be hosting the 19th FIFA World Cup in June 2010 after they hosted the Confederation Cup in 2009. South Africa will be the first African nation to host the FIFA World Cup.
[content via Wikipedia]