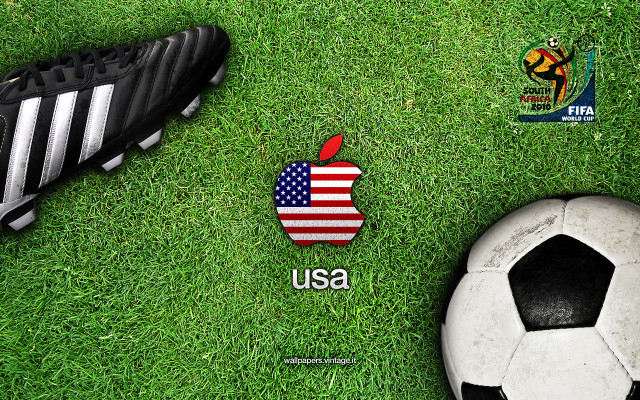 The United States men's national soccer team represents the United States in international association football competition and is controlled by the United States Soccer Federation. Though soccer has not traditionally had a high profile in American sporting life, the sport has steadily grown in popularity since the 1970s. The team is, according to the FIFA World Rankings, ranked 14th in the world and first in CONCACAF, has appeared in the last five FIFA World Cups, and will appear in the 2010 FIFA World Cup in South Africa.
[content via Wikipedia]