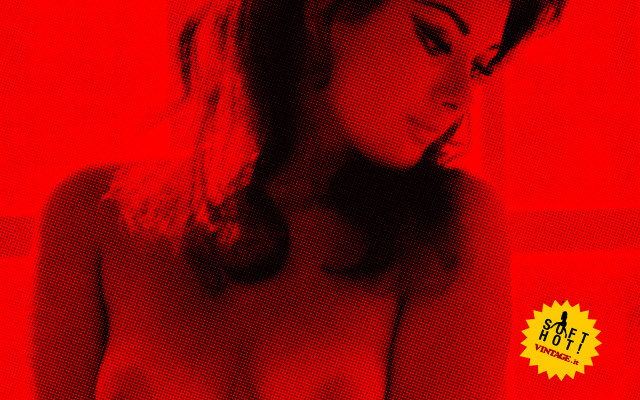 Fenech was born in Bône (now Annaba), in Algeria to a Maltese father and Sicilian mother. From the late 1960s to early 1980s, Fenech starred in many types of European movies. She is best known for her Commedia sexy all'italiana films, and began to work in that field in the late 1960s with Austrian director Franz Antel. Fenech also achieved fame with giallo and sex films such as Five Dolls for an August Moon, Your Vice Is a Locked Room and Only I Have the Key and Sex with a Smile, many of which were directed by Sergio Martino.