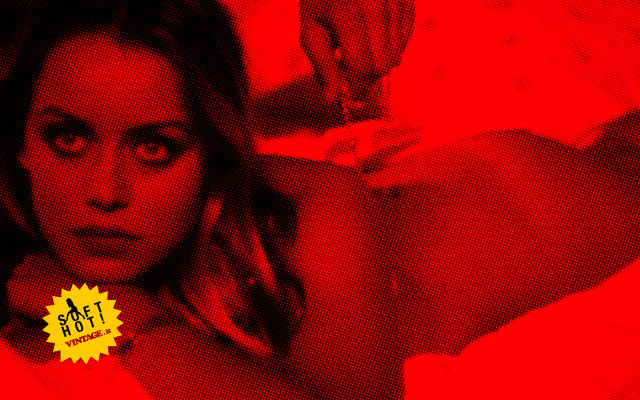 Gloria Guida (born 19 November 1955) is an Italian actress and model. She is most famous for starring in the commedia erotica all'italiana.

She subsequently went on to star in many sexy comedies. Her two early films La ragazzina (Monika in English-language release) and La minorenne, both shot in the summer of 1974, are the stories of young female characters in the phase of discovering their sexuality, often reluctant between mature admirers and younger lovers. She made her real breakthrough in 1975 with La liceale (Teasers). Another film of particular success was Avere vent'anni ("To Be Twenty") in 1978, where she starred with Lilli Carati.