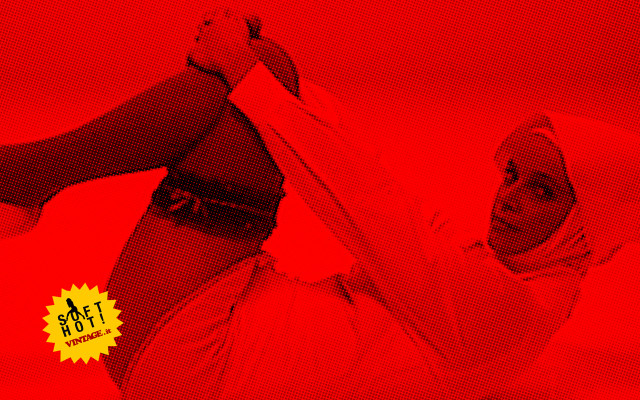 Originally trained in Naples to teach physical education, Antonelli first appeared in Italian advertisements for Coca Cola and made her first film, Le sedicenni, in 1965, followed by her American debut, Dr. Goldfoot and the Girl Bombs (1966). Other roles followed; her breakthrough came in 1973's Malizia. She appeared in a number of sex farces such as Till Marriage Do Us Part/Mio Dio come sono caduta in basso!.