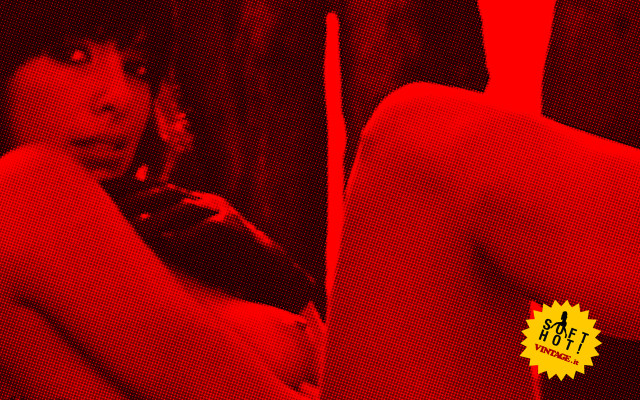 Cassini obtained her first film roles in 1970, reaching a great success in the commedia sexy all'italiana, in a series of films starred alongside Lino Banfi.
In the 80's, after appearing as showgirl in some successful TV-shows as Drive In and Premiatissima, she suffered a plastic surgery done badly: the actress came out to her face partially disfigured and to the lack of the right ear. After retiring from the Italian scene, Cassini has first worked for French television, then returned to United States.