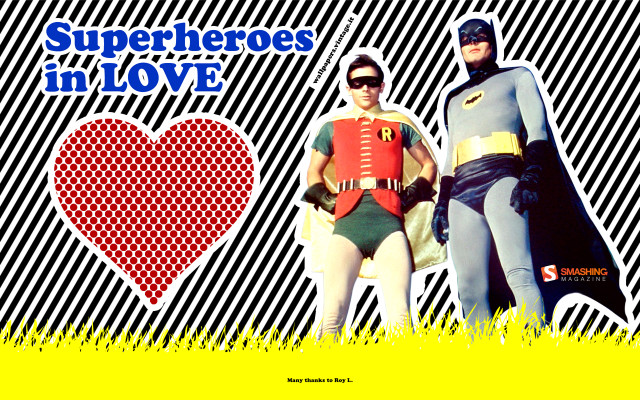 Batman is a 1960s American television series, based on the DC comic book character of the same name, which starred Adam West and Burt Ward as Batman and Robin, two crime-fighting heroes who defended "Gotham City". It aired on the American Broadcasting Company (ABC) network for two and a half seasons from January 12, 1966 to March 14, 1968. Despite its short run, the show had a total of 120 episodes, having two weekly installments for most of its tenure.
[content via Wikipedia]