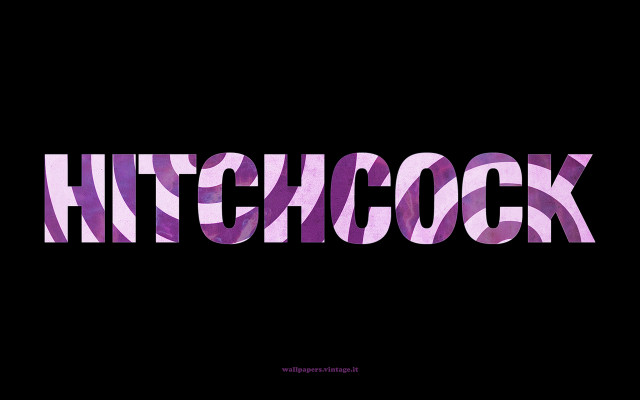 Vertigo is a 1958 American psychological thriller film, directed by Alfred Hitchcock and starring James Stewart, Kim Novak and Barbara Bel Geddes. The film was written by Alec Coppel and Samuel A. Taylor, based on a novel by Boileau-Narcejac. The film received mixed reviews upon initial release, but has garnered much acclaim since then and is now frequently ranked among the greatest films ever made, and often cited as a classic Hitchcock film and one of the defining works of his career.
[content via Wikipedia]