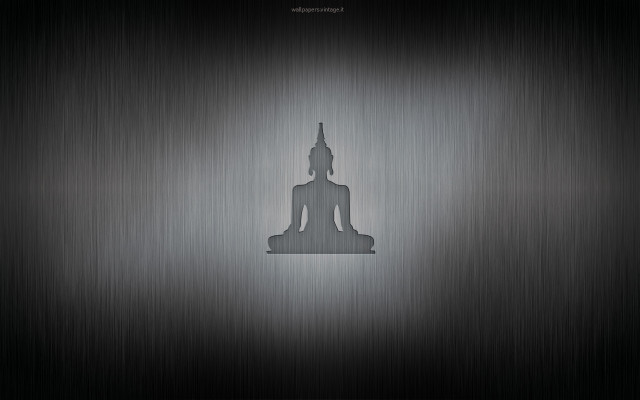 Siddhārtha Gautama was a spiritual teacher from the Indian subcontinent, on whose teachings Buddhism was founded. In most Buddhist traditions, he is regarded as the Supreme Buddha of our age, "Buddha" meaning "awakened one" or "the enlightened one". Gautama, also known as Śākyamuni ("Sage of the Śākyas"), is the primary figure in Buddhism, and accounts of his life, discourses, and monastic rules are believed by Buddhists to have been summarized after his death and memorized by his followers. Various collections of teachings attributed to him were passed down by oral tradition, and first committed to writing about 400 years later.

In Hinduism, he is regarded as one of the ten avatars of God Vishnu. He is also regarded as a god or prophet in other world religions or denominations like the Ahmadiyya Islamic religious movement and the Bahá'í Faith.
[content via Wikipedia]