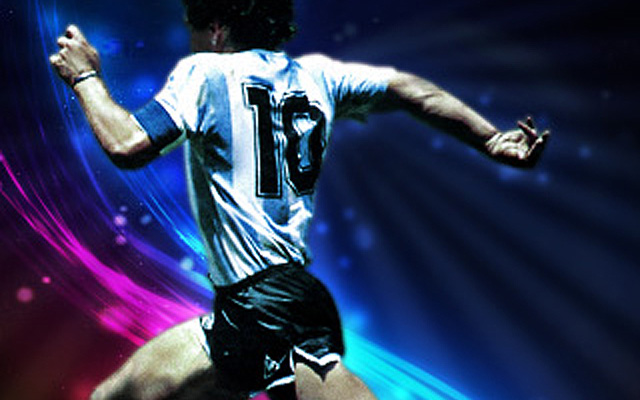 Diego Armando Maradona Franco (born 30 October 1960) is a retired Argentine football player, and current manager of Al Wasl FC in Dubai. Many people, experts, football critics, former and current players consider Maradona the greatest football player of all time. He won FIFA Player of the Century award which was to be decided by votes on their official website, their official magazine and a grand jury.
[content via Wikipedia]