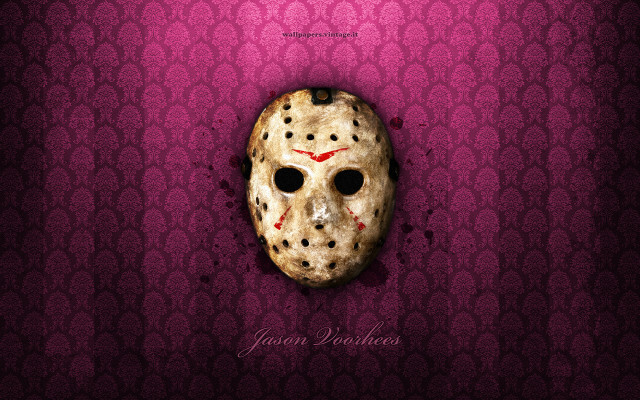 Friday the 13th is a 1980 American horror film, directed by Sean S. Cunningham and written by Victor Miller. The film stars Betsy Palmer, Adrienne King, Harry Crosby and Kevin Bacon in one of his earliest roles. The film concerns a group of teenagers who re-open an abandoned camp site years after a young boy drowned in the camp site's lake. One by one, the teens fall victim to a mysterious killer.
[content via Wikipedia]