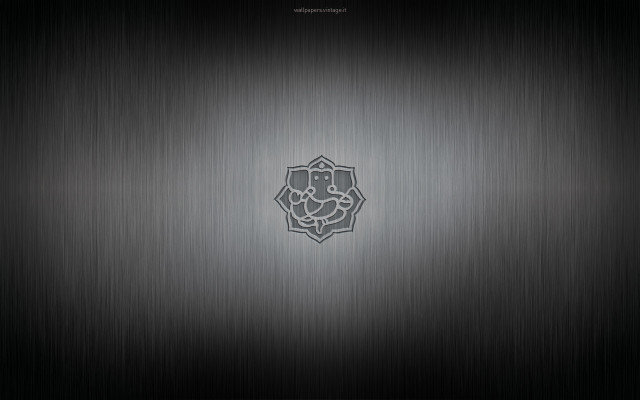 Ganesha, is one of the deities best-known and most widely worshipped in the Hindu pantheon. His image is found throughout India and Nepal. Hindu sects worship him regardless of affiliations. Devotion to Ganesha is widely diffused and extends to Jains, Buddhists, and beyond India. Although he is known by many other attributes, Ganesha's elephant head makes him particularly easy to identify. Ganesha is widely revered as the Remover of Obstacles and more generally as Lord of Beginnings and Lord of Obstacles, Vighneshvara, patron of arts and sciences, and the deva of intellect and wisdom. He is honoured at the beginning of rituals and ceremonies and invoked as Patron of Letters during writing sessions. Several texts relate mythological anecdotes associated with his birth and exploits and explain his distinct iconography.