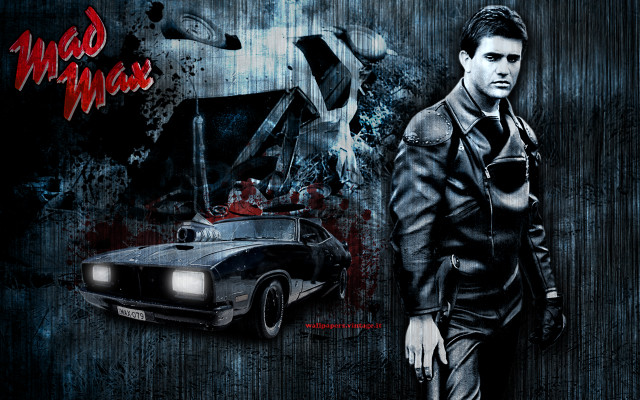 Mad Max is a 1979 Australian dystopian action film directed by George Miller and written by Miller and Byron Kennedy. The film, starring the then-little-known Mel Gibson, was released internationally in 1980. Its narrative based around the traditional western genre, Mad Max tells a story of breakdown of society, murder and vengeance. It became a top-grossing Australian film and has been credited for further opening up the global market to Australian New Wave films.
[content via Wikipedia]

<< The Nightmare for Christmas wallpaper