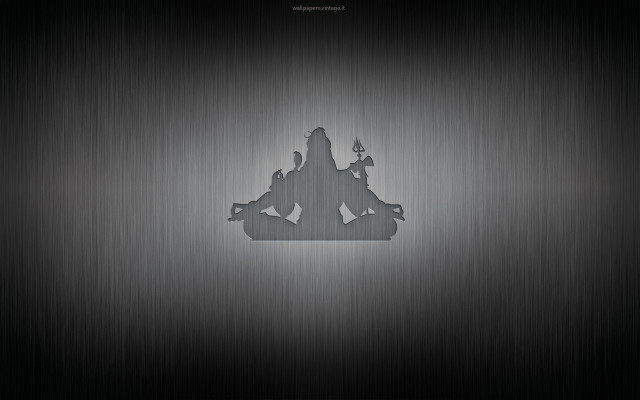 Shiva is a major Hindu deity, and is the destroyer god or transformer among the Trimurti, the Hindu Trinity of the primary aspects of the divine. God Shiva is a yogi who has notice of everything that happens in the world and is the main aspect of life. Yet one with great power lives a life of a sage at Mount Kailash. In the Shaiva tradition of Hinduism, Shiva is seen as the Supreme God. In the Smarta tradition, he is regarded as one of the five primary forms of God. Followers of Hinduism who focus their worship upon Shiva are called Shaivites or Shaivas (Sanskrit Śaiva). Shaivism, along with Vaiṣṇava traditions that focus on Vishnu and Śākta traditions that focus on the goddess Shakti, is one of the most influential denominations in Hinduism.