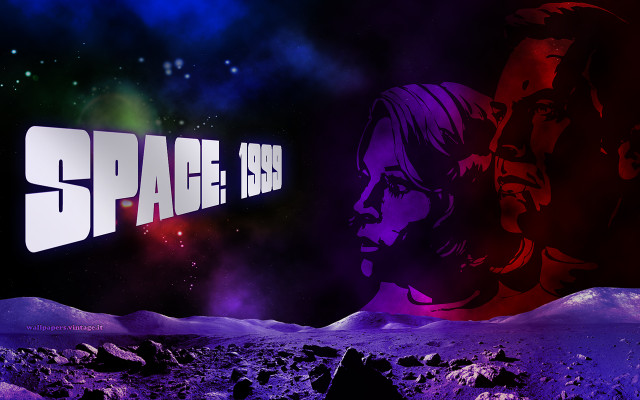 Space: 1999 is a British science-fiction television series. In the pilot, nuclear waste from Earth stored on the moon explodes in a catastrophic accident on 13 September 1999, knocking the moon out of its orbit and sending it and the 311 inhabitants of Moonbase Alpha hurtling uncontrollably into outer space.
[content via Wikipedia]

The Nightmare for Christmas wallpaper >>