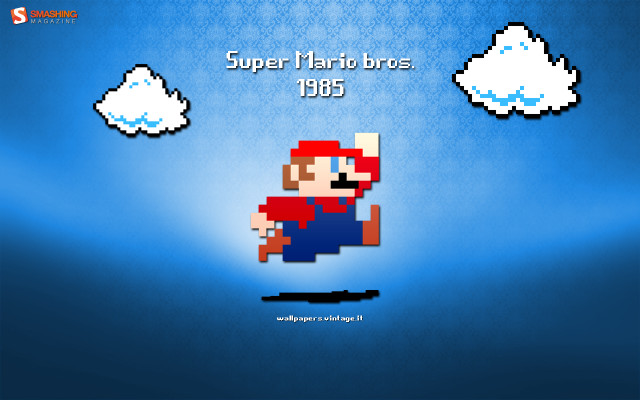 Super Mario Bros. is a platform video game developed by Nintendo in late 1985 and published for the Nintendo Entertainment System as a sequel to the 1983 game Mario Bros. In Super Mario Bros., the titular character, Mario, seeks to rescue Princess Toadstool (later renamed Princess Peach) of the Mushroom Kingdom from Bowser, king of the Koopas. Mario's younger brother, Luigi, is playable by the second player in the game's multiplayer mode, and assumes the same plot role as Mario.
[content via Wikipedia]